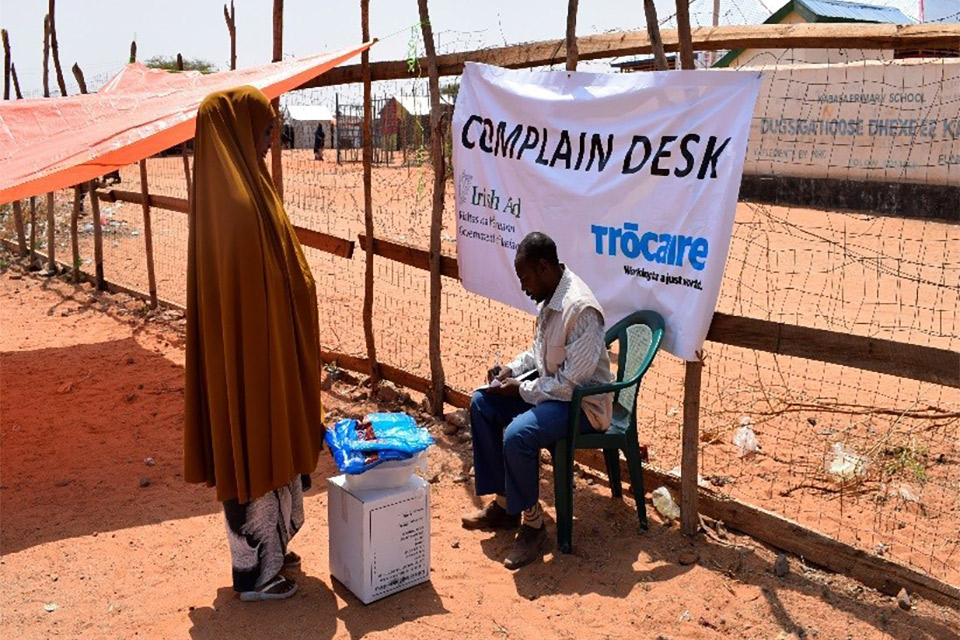 The Democratic Republic of Congo is currently experiencing one of the world’s largest and complex humanitarian crises. Several issues are exacerbating the ongoing problems such as an unstable political situation and violent struggles between armed groups over access to land and natural resources.

These challenges have resulted in 4.5 million people being internally displaced, the highest in any African country. Widespread suffering is evident due to food insecurity, water and sanitation issues, educational deterioration and various epidemics, most notably cholera. The country has seen two outbreaks of Ebola this year.

In conflicts, natural disasters and other humanitarian emergencies, the vulnerabilities of women and girls are increased. Patterns of gender inequality have manifested in the Democratic Republic of Congo. Stories of sexual and physical abuse, unwanted pregnancy, trafficking and forced prostitution are evident.

The struggles of Mrs Umi, a resident of Mambasa and mother of five exemplifies the nature of the situation:

“My 15 year-old daughter was raped and fell pregnant as a result of rape. She was identified as needing psychosocial support by Caritas Wamba who work here in Mambassa.”

As part of a programme we funded in association with our partner Trocaire, a plan was implemented whereby Mrs Umi could generate revenue for her business in order to support her daughter’s educational and psychological needs and the baby.

“Since my daughter was a minor, it was I who represented her to acquire socio-economic reintegration activities. We were trained on the management of an income-generating activity (small secondhand clothes trade). We received $100 as startup capital.”

“Thanks to the revenues from this business, I was able to pay the childbirth expenses of the raped girl and take care of the baby. I now plan to take my daughter back to school next year to continue her studies while I look after the baby.”

Trocaire and Irish Aid have a long-standing partnership in terms of achieving our common goal of eradicating poverty and inequality. This case is a prime example of the success that has derived from programme support to Irish NGOs.

In the Democratic Republic of Congo Trócaire has received over €1 million from Irish Aid for its development programme. It has also received €480,000 to meet acute humanitarian needs through the Humanitarian Programme Plan (HPP) and €100,000 through Irish Aid’s Emergency Response Fund Scheme (ERFS).

Since 2014, Ireland has contributed over €25 million to provide humanitarian assistance to those in need in DRC, including over €5 million in 2018 alone. Ireland is also the fifth largest donor to the DRC Humanitarian fund since its inception. We will continue to monitor the situation closely and will review provision of further humanitarian funds throughout the year, according to need