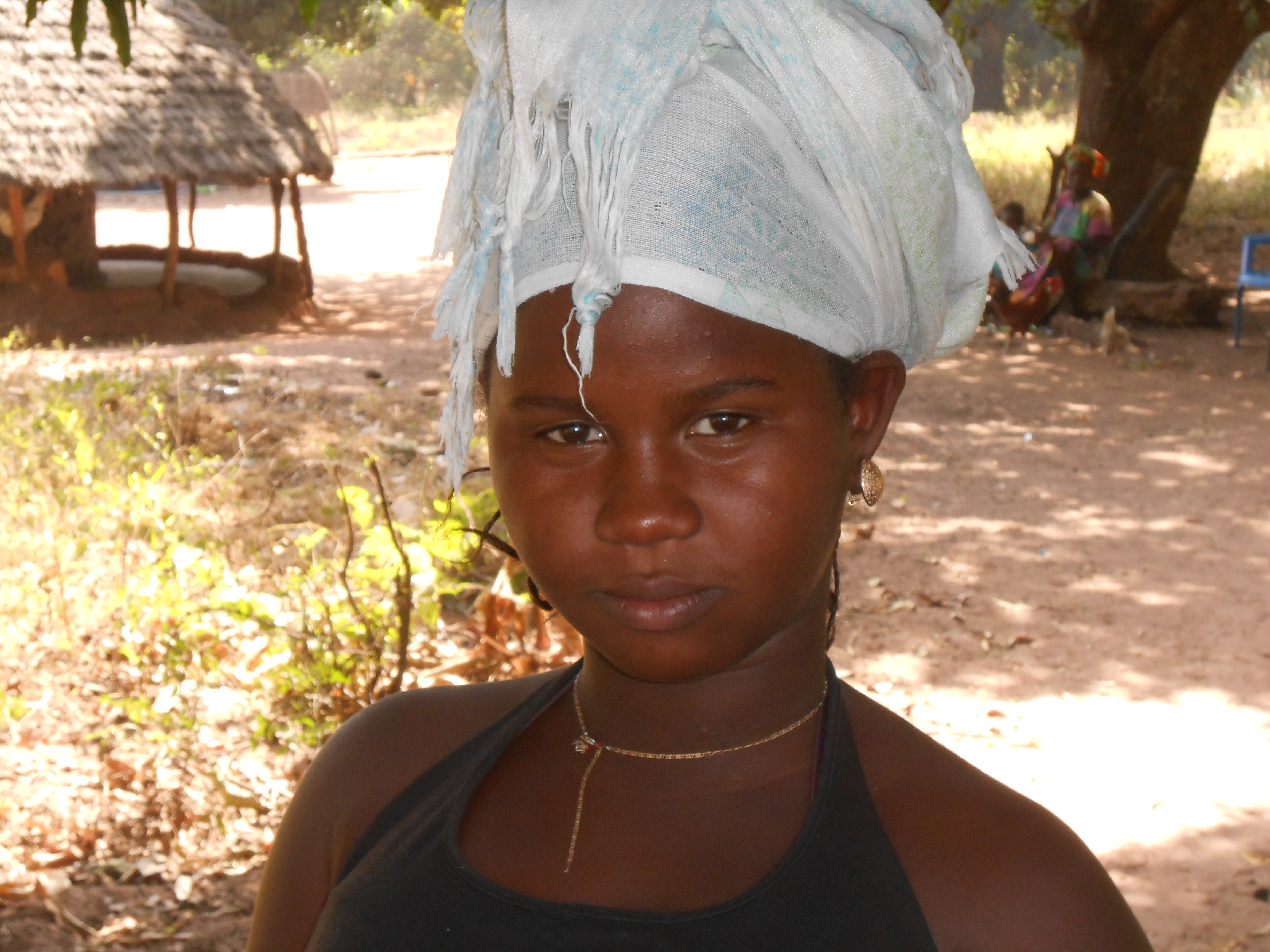 Sireme, despite being 14 years old, is attending the first year of primary school and dreams of completing school and training as a nurse. Photo credit: Mauricio Gomes (M&E staff EQUIPII)

Every child has a right to a quality education. However in many parts of the world, children are missing out on this right every day.

Sireme Djalo is 14, and lives in Guinea Bissau in West Africa. She has just enrolled in her first year of primary school, thanks to Irish Aid and Plan Ireland’s support for schools in West Africa.

When she was 12, Sireme moved from the capital city of Bissau to a village called Cansamba in the south of Bafata, with her mother and three siblings. While most of the children in Cansamba attended primary school, Sireme never had the opportunity.

When Sireme’s two younger brothers were being enrolled in the programme in Cansamba, she decided it was time to speak up:

"My enrolment in school was never discussed by my parents - they never attended school and never showed interest in education. But when they didn’t enrol me in school, I decided it was time to go. They accepted my request despite my age.”

Sireme is one of the many children benefitting from Plan Ireland’s support for quality education in West Africa. The programme is funded by Irish Aid and aims to mobilise both communities and government authorities to ensure that more children have access to high quality education.  Plan Ireland supports children like Sireme across a number of countries, including Burkina Faso, Guinea, Guinea Bissau and Mali.

Although it was difficult for Sireme to begin school at 14, she is determined to make the most of it. Although she has just begun her education, she is already planning her career:

“I intend to stay in school for years and years. I hope that one day I will be a nurse so that I can take care of the health of the children of the village.”

Irish Aid is working with partners like Plan Ireland, around the world, to ensure that boys and girls complete free, equitable and quality primary education, which is a key target under SDG 5. 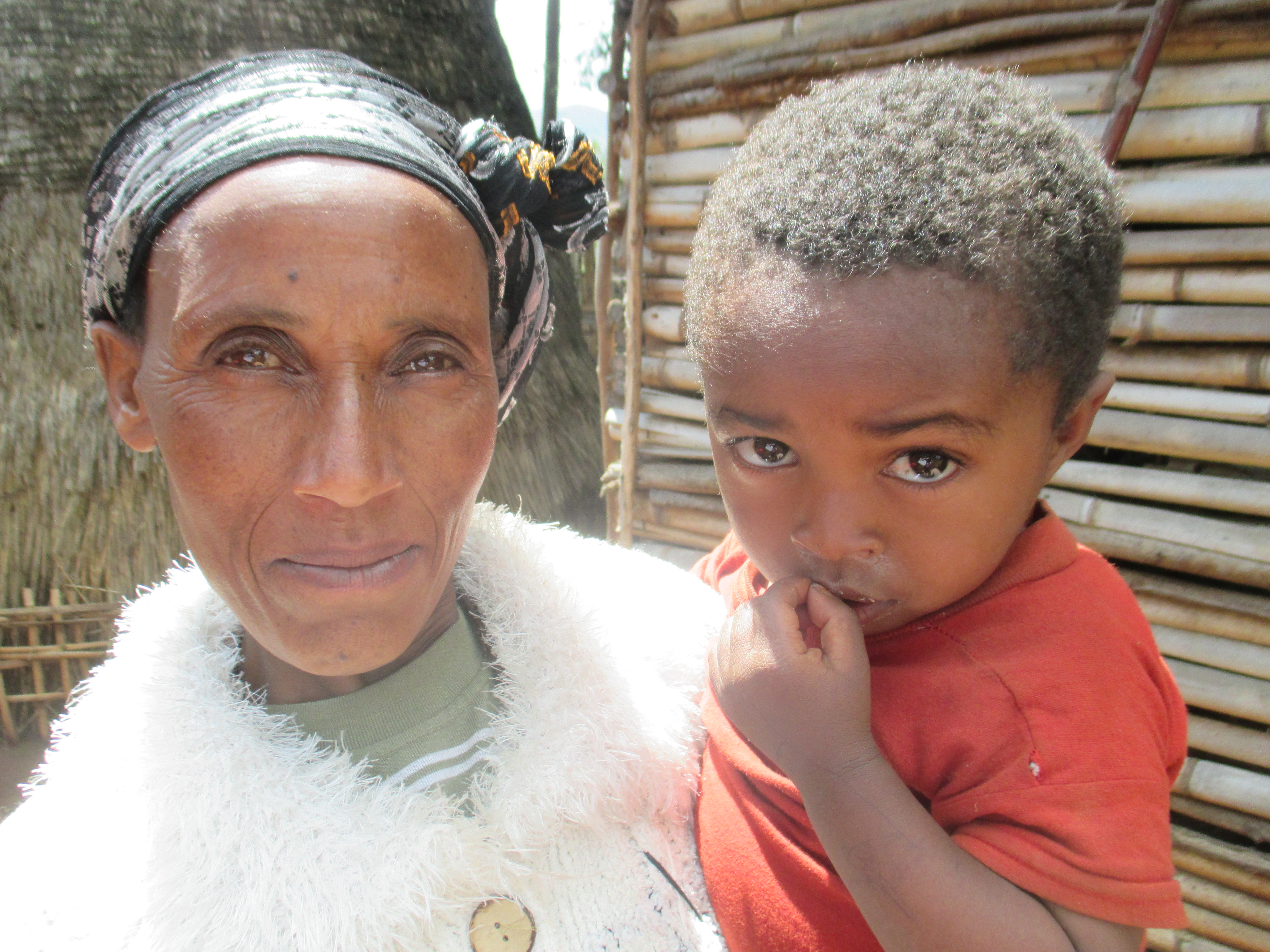 World Science Day for Peace and Development: Potatoes – A source of food security in Ethiopia