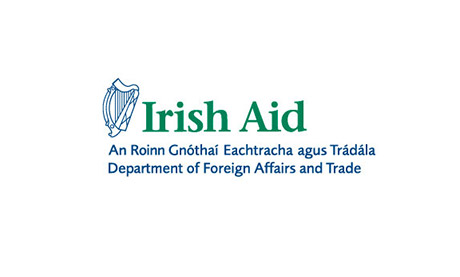 The Tánaiste and Minister for Foreign Affairs and Trade, Eamon Gilmore, T.D., today welcomed the Government of Uganda’s commitment to repay €4m in Irish Aid funds which was misappropriated by officials in the Office of the Prime Minister, the Ministry of Finance and Bank of Uganda.

“I have received assurances from the highest level in the Government of Uganda that they will repay in full the €4 million in Irish Aid funding which was misappropriated by corrupt officials.

“I welcome this swift response to the very grave concerns which I conveyed to the Ugandan Government and the speed with which the Government has moved against officials who were implicated in this fraud by the Auditor General.  I also welcome the Government of Uganda’s commitment to urgently review their internal control mechanisms.

Two senior Government officials are on remand facing prosecution, while 17 have been suspended without pay while investigations continue. It is critical that the full force of the law be applied to those who engage in fraudulent activities and that systems are strengthened to fight corruption.

It is my sincere hope that these actions indicate a renewed determination on the part of Ugandan authorities to tackle corruption, which is an affront to Ugandan citizens and the citizens of countries, such as Ireland, who have supported the country through very difficult times.”

The Tánaiste said he will review in detail the report from the Department’s Audit and Evaluation unit over the coming weeks. Three officials travelled to Uganda last week to investigate the findings of the Auditor General’s report, which first brought this fraud to light.

He confirmed that the €16 million in funding which was due to go through the Government of Uganda’s systems this year will remain suspended.

“Ireland has provided financial and technical support to the Auditor General’s Office which was instrumental in uncovering this fraud. In the future, I will consider ways in which Ireland might further assist Uganda to enhance their capacities in this area. I have also asked my Department to examine ways in which we could assist the Ugandan Government to recover the misappropriated funds through processes similar to those employed by our own Criminal Assets Bureau.”