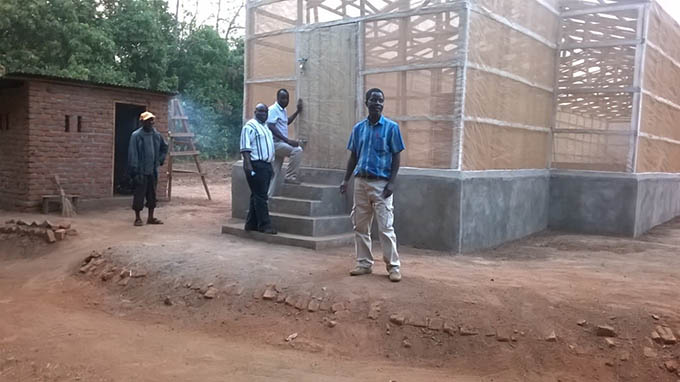 Irish Aid is working with farmers in Malawi to grow better, healthier crops to increase living standards and reduce malnutrition. One particularly effective crop is orange-fleshed sweet potato, which is high in Vitamin A, thereby contributing to the strengthening of immune systems and bone development.

Mr Nedi Konala, living in Mbewa Village in the Mulanje district, is one of the farmers who has been able to change his farming practices to cultivate the new crop. Following advice from a friend, he shifted his agricultural production and began to multiply sweet potato vines in 2008.

Sweet potatoes are easy to grow, drought and disease tolerant, and provide a great source of energy. Unfortunately, traditional African varieties are usually low in vitamin A. 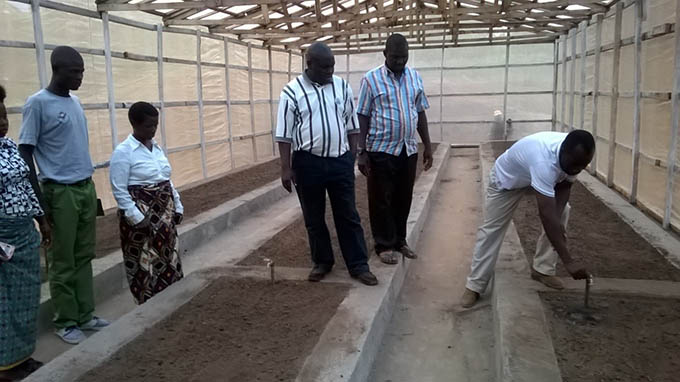 Mr Konala received new varieties called Mugamba and Zondeni, which he planted and cultivated. The new varieties multiplied and grew so well that Mr Konala was soon able to start selling the vines. Since 2008, he has succeeded in growing output from 10 tonnes of his previous sweet potato variety to 33 tonnes of the more nutritious orange-fleshed sweet potato vines in 2013.

Mr Konala’s successful conversion to the new crop variety and the regular and bountiful harvests he has cultivated has allowed him to build up a loyal network of customers, including international NGOs such as Concern Worldwide and Project Hope, and fellow local farmers. His ability to triple his agricultural output has enabled him to buy a 4x4 truck, improve his farm’s irrigation systems and expand his landholding. The additional income from growing sweet potatoes has enable him to pay education fees for his three children. Mr Konala’s story illustrates how orange fleshed sweet potato vine multiplication can be turned into a profitable business. 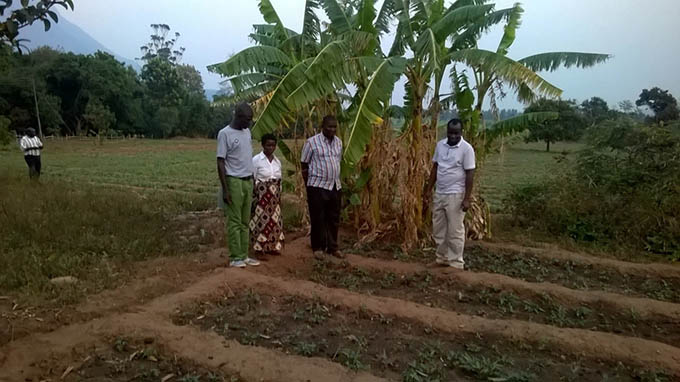 Mr Konala’s story is just one of the many success stories, where Irish Aid and our partners have assisted farmers to increase their yields to improve their standards of living. With support from Irish Aid, over 10,000 farmers received fortified sweet potato seed or vines for planting in Malawi last year.

The importance of such initiatives is reinforced by the high rates of malnutrition in Malawi. 4 out of 10 children under five in Malawi are stunted due to poor nutrition, while 6 out of 10 children are deficient in Vitamin A – this can have life-changing impacts like blindness and make it more likely that children will catch life-threatening diseases like measles and pneumonia.  Just one sweet potato can supply the recommended daily allowance of Vitamin A helping to beat malnutrition in Malawi.