Malawi is a small, landlocked country in southeast Africa, about one and a half times the size of Ireland. Over 80% of the population depend on farming to survive. The effects of climate change such as drought and flooding have contributed to chronic food shortages. We work with the Malawian government and with a range of non-governmental organisations to ensure farmers have better crop yields, children are better nourished and that Malawians have a say in how their country is governed.

Malawi at a glance 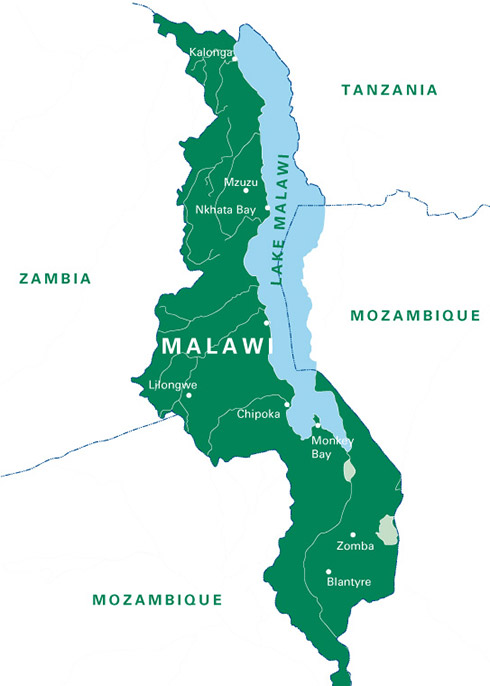 Since the opening of the Irish Embassy in Lilongwe, the capital city of Malawi in 2007 and the setting up of the official aid programme, Irish Aid has worked with a variety of partner organisations, including government institutions, UN agencies, international research institutions and aid agencies to deliver on our development objectives, as set out in the Malawi Country Strategy Plan 2016-2020 (PDF, 1.31MB)‌.

The aid programme is designed to be in line with Malawi’s Growth and Development Strategy, and aims to increase the resilience of poor households to economic, social and environmental shocks.  It is focused on the following key areas; agriculture and nutrition, resilience and good governance.

In addition to support provided through the bilateral aid programme, we support the work of local and international aid agencies and missionary organisations in Malawi through our civil society funding schemes.

Malawi is a young democracy. Following independence from Britain in 1964, Kamuzu Banda ruled for 30 years under a one-party system of government. The country held its first multi-party elections in 1994. President Bingu wa Mutharika was elected in 2004 and held the office of President until his unexpected death in April 2012, when former Vice President, Joyce Banda was sworn in. Tripartite elections (Presidential, parliamentary and local government) were held in May 2014, when Bingu wa Mutharika’s brother Peter Mutharika was elected President. The next tripartite elections will take place in May 2019.

Malawi is a relatively stable and peaceful country and has continued to make strong progress in respect of developing strong legislation, strategies and policies. Malawi is making significant progress towards achieving the Sustainable Development Goals (SDGs), otherwise known as the Global Goals. Malawi’s National Growth and Development Strategy 2017-2022 was developed as the means of achieving the Global Goals and other longer term visions. The strategy aims to improve productivity, develop the country into a competitive nation and build resilience to shocks and hazards. 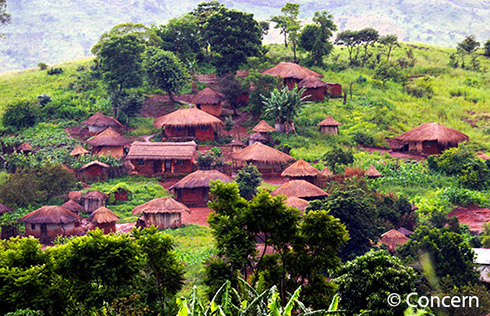 Malawi is currently considered the third poorest in the world, with 51.5 percent of the population below the poverty line and 20.1% considered ‘ultra-poor’.

Agriculture is the single largest sector of the Malawian economy accounting for almost 26% of GDP, and almost 80% of employment of the Malawian work-force., with most people relying on a single annual crop of maize grown during a short rainy season.

Malawi has experienced some economic growth in recent years, however overall the economy has remained very fragile. With persistent macro-economic problems and uneven policy implementation. 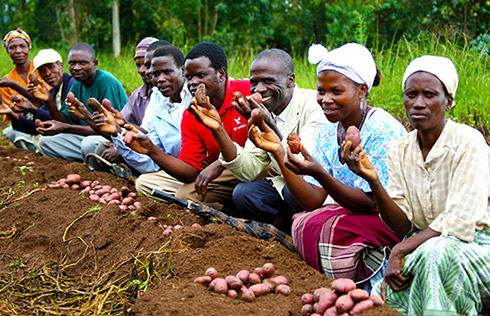 Malawi is ranked 171 out of 189 countries on the United Nation’s Human Development Index for 2017 (Ireland is currently ranked 4). Due to high dependence on rain fed agriculture, Malawi is highly vulnerable to climate change. The frequent climatic shocks such as floods and droughts result in high levels of food and nutrition insecurity.

Communities in disaster prone areas, and households particularly vulnerable to poverty, often lack the resources to mitigate against these social, economic and climatic shocks. Despite these challenges Malawi has succeeded in reducing stunting rates amongst under five children from 47% in 2011 to 37% in 2016.

99% of Malawi’s rural population are still without access to electricity, and remain entirely dependent on biomass (wood) for daily energy requirements. This dependence on biomass for fuel, combined with severe land pressure has contributed to continued rapid deforestation. The rate is currently estimated at 3% per annum, one of the highest rates of deforestation in Africa.
Malawi ranks 145 out of 188 on the UN’s Gender Inequality Index (GII), and has a child marriage rate of 42%. Malawi maintains one of the highest HIV rates in the world, however the prevalence has dropped to under 10% and there has been a significant decline in new infections in recent years. 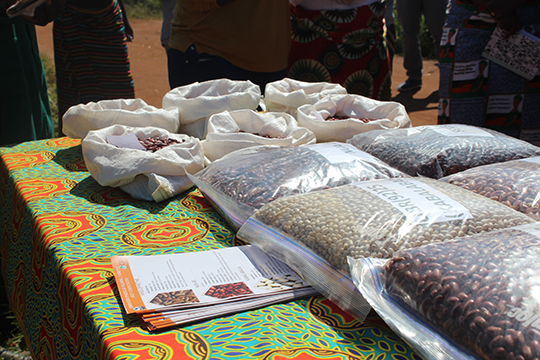 Irish Aid is working alongside the Government of Malawi and other development partners to support households to have (i) increased capacity to adapt to the adverse effects of climate change and socio-economic stress, and; (ii) improved food and nutrition security.

Through Irish Aid’s support, rural households in Malawi are benefiting from improved crop productivity and diversification. Given the serious effects of climate change on agriculture productivity, Irish Aid also supports smallholder famers to develop their capacity to adapt to the effects of climate change. These programmes provide opportunities for more diversified and nutritious crops; improved soil fertility and land management practices, and increased agricultural income.

Irish Aid also promotes dietary diversity and great access to high quality nutrition intervention at district and community level, with the overall aim of improved nutrition at household level.
Our work also aims to reduce household vulnerability and build the resilience of communities especially those that are prone to drought or floods. These interventions include; disaster risk management, irrigation, crop and livestock diversification, and access to microfinance.

Providing social cash transfers for poor households in times of crisis such as crop failure, is an effective way of ensuring people do not fall even further into poverty. Irish Aid supports the national social protection agenda in Malawi with a strong focus in promoting the scale up of the Malawi National Social Cash Transfer Programme and ensuring regularity, and predictability of monthly payments to beneficiaries. 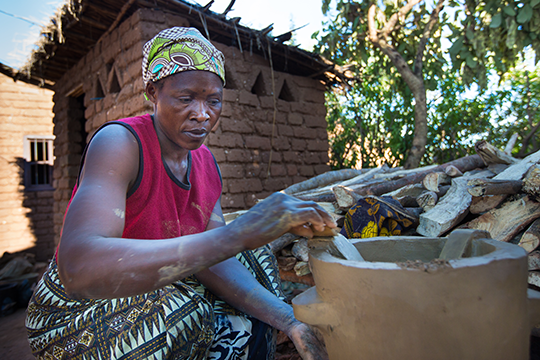 Irish Aid recognises the importance of accountable and transparent governance systems. Through our governance programme we support a range of initiatives that seek to increase citizen voice for increased public accountability and improved local service delivery.

Over the five year period of the Malawi Country Strategy (from 2016 to 2020), Irish Aid plans to provide in the region of €71 million.

Irish Aid Annual Report 2017 details the many results delivered through Ireland's aid programme, Irish Aid, across our partner countries, including Malawi, in 2017. It includes key policy developments, and details of Irish Aid expenditure across the world.

At a national level, Malawi has made significant progress in these areas:

How we have helped:

Irish Aid has played its part in the progress made by Malawi. 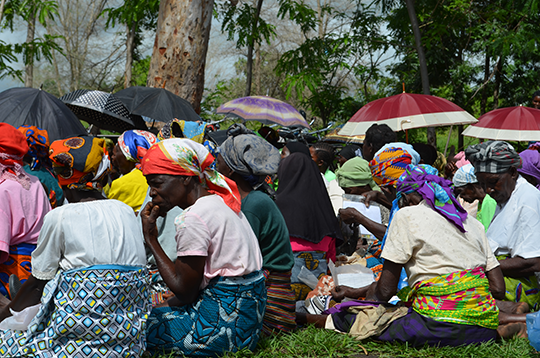 Irish Aid’s ‌Malawi Country Stategy Paper 2016-2020 sets out how we respond to the changing development environment in Malawi.