Gender equality is a human right and is at the core of our work. We believe that women and men everywhere should have equal access to and control of resources and benefits, equal participation in political decision-making and equality under the law. 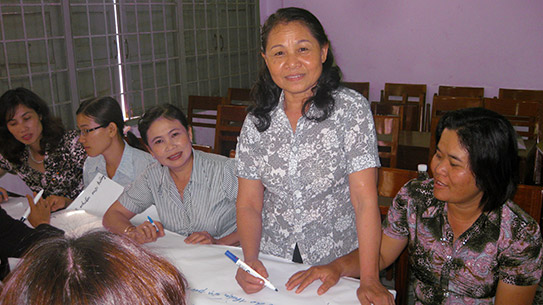 Based on this understanding and guided by our Irish Aid Gender Equality Policy 2004 our approach across all our programmes and policies, including in our research, is to pay particular attention to the needs, rights and experience of women, as well as men and to monitor how well we do this on a regular basis.

In our work on hunger, we take account of the experience, needs and rights of women farmers in particular. In 2011, we supported agriculture and livelihoods programmes in Tanzania, Malawi, Mozambique, Ethiopia, Uganda, Zambia and Sierra Leone, targeting female as well as male farmers and supporting women’s access to critical resources such as land.

In the developing world, women are still responsible for between 60% and 80% of food production but have limited control over the land and other assets.

We have also entered into a partnership with the International Land Rights Coalition (ILC), a global alliance of aid agencies and intergovernmental and research organisations working to promote secure and equitable access to land for women and men. Our support has strengthened their research on women’s land access and rights.

Getting girls into school

‌The education of girls is a priority in our support for universal primary education in our partner countries. At international level, we support the Global Partnership for Education (GPE), a partnership aimed at improving access to quality education in the developing world. GPE recently adopted girls’ education as a priority. 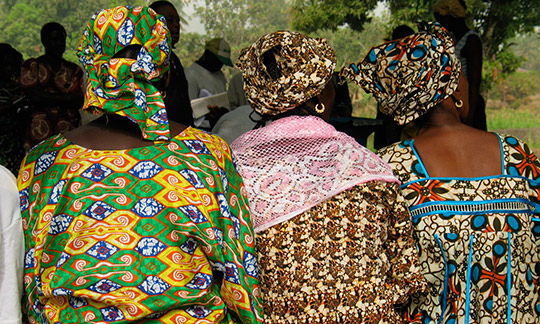 Helping women have an equal say

‌We support  programmes that support and promote women’s equal participation with men in political and economic decision-making. An example of this is our work with the Inter Parliamentary Union (IPU), a global voice and forum for parliamentarians from 155 countries around the world. Specifically, we supported the IPU’s Gender Programme, which aims to build more representative and accountable parliaments through the increased and enhanced participation of women in politics and to strengthen the work of parliaments in relation to gender equality.

We give a high priority to ending gender-based violence through support for a number of specific programmes aimed at preventing and responding to this issue.

Working with the UN

We advocated for the creation of a single UN body working on gender equality. In 2010, this became a reality, when the UN-General Assembly approved the establishment of a single agency known as UN Women.