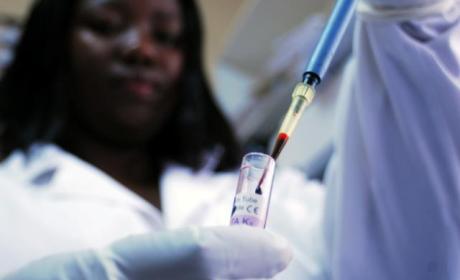 Remarkable progress has been made over the past few years in the fight against HIV and AIDS. We have seen an amazing 52% drop in new HIV infections amongst children and a 40-fold increase in the number of people accessing treatment. Many  of these achievements are due to the constant efforts and campaigning of community-based organisations.

Established in 2005, the Red Ribbon Award is an international award recognising community-based organisations that have shown outstanding leadership and action against AIDS. 10 such organisations are selected every two years and receive international visibility, an invitation to participate in the International AIDS Conference - which takes place in Melbourne this year - and receive a $10,000 grant to continue their work.

Nominations for the Award are open until 2014 under 5 categories:

Submissions are open until January 31st so nominate now and shine a light on the best that the response to AIDS can offer.

Additional information regarding the Red Ribbon Award, the categories and criteria for selection, as well as the on-line nomination facility can be found in this brochure while nominations can be made at www.redribbonaward.org