Ireland pledges €4 million in response to humanitarian crisis in Yemen

Ireland has pledged to contribute at least €4 million in humanitarian assistance to the people of Yemen for 2017, at a high-level pledging conference in Geneva on April 25th. The pledge will bring Ireland’s humanitarian support to Yemen to more than €11 million since 2012, with a steep increase in support since the escalation of violence in 2015. 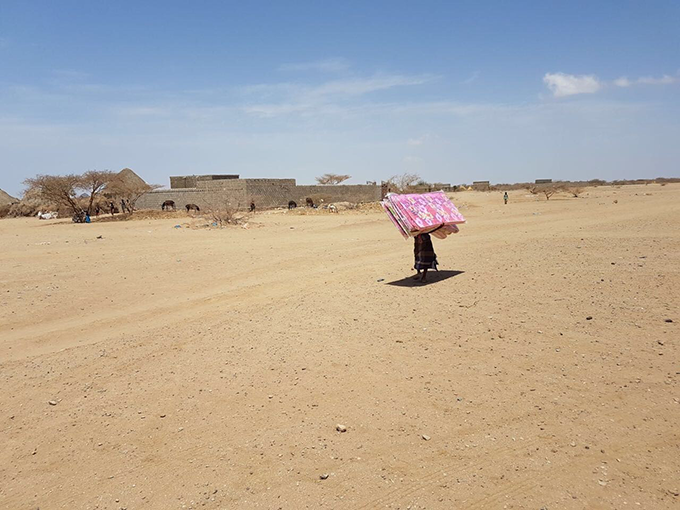 Yemen is now experiencing one of the most severe humanitarian crises in the world, with the UN estimating that over two-thirds of the population (18.8 million people) require urgent, life-saving assistance. 14 million people are currently struggling to feed themselves, with 2 million in such a critical condition that they are considered to be on the brink of famine.

This humanitarian catastrophe was caused by civil war, which has raged for over two years and has involved armed interventions by a number of countries. As Yemen was already suffering from poverty, weak governance and drought before the outbreak of conflict, the ongoing violence has had a devastating effect on the civilian population. All parties to the conflict appear to have violated international human rights law, and ongoing air strikes and fighting continue to kill civilians, damage infrastructure, and prevent the delivery of much-needed humanitarian assistance.

Minister of State for the Diaspora and International Development, Joe McHugh T.D., represented Ireland at the conference and explained Ireland’s position:

“I am attending the pledging event today as a mark of the solidarity of the people of Ireland with the people of Yemen. The Yemen conflict is a reflection of wider tensions in the region, but it is the Yemeni people who are suffering. The humanitarian situation in the country is deteriorating by the day. The Irish Government has consistently and repeatedly made clear our concerns regarding the humanitarian situation, which we have raised with counterparts in the region, along with our concerns at the high number of civilian casualties. I urge the international community to work towards finding an end to the conflict and the enormous suffering it has caused.”

Ireland’s pledge of €4 million to theUN’s Yemen Humanitarian Pooled Fund will ensure that organisations working on the ground can respond rapidly to the deteriorating humanitarian crisis, whether that involves providing food and shelter, or ensuring that women and the vulnerable are protected. This latest pledge is in addition to the funding Ireland has already provided through other funding avenues like the UN Central Emergency Response Fund and the EU. UNCERF regularly responds to “forgotten crises” across the world, including the dire situation in Yemen. In the last two years, it has provided almost $60 million to help vulnerable Yemeni civilians affected by the conflict. Ireland also provides annual contributions to the EU development budget and since 2015 the EU has provided €120 million in humanitarian aid to Yemen. 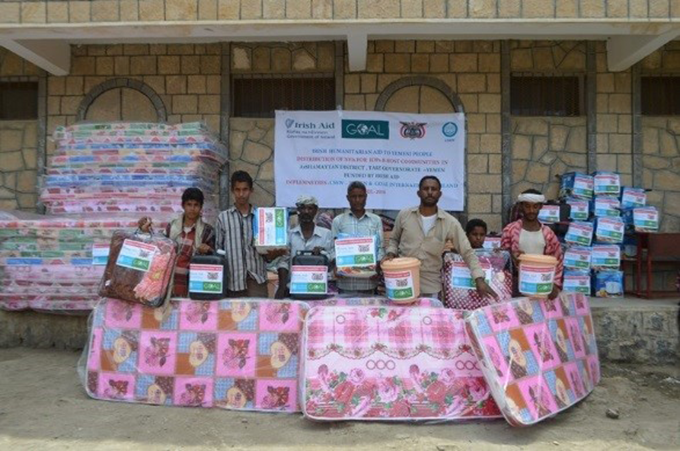 Alongside the crucial importance of delivering humanitarian aid to the affected population, it is essential that a sustainable political solution is reached which brings the conflict to an end. As a result of the conflict’s impact, the economy has almost entirely collapsed and humanitarian aid is regularly blocked from reaching communities in need. In light of these facts, Minister McHugh urged all warring parties to return to negotiations and find an agreement to end the war:

“We cannot afford to stand by and let this downward spiral continue. I urge all parties to this conflict, as well as those with influence in the region, to accept the UN Special Envoy’s invitation to return to the negotiating table for a peace settlement.”